Understanding and reaching out about self-injury

Raising awareness about self-harm is about educating people who do not self-injure, and reaching out to people who do.

The 1st of March marks self-injury awareness day, a day dedicated to reducing stigma around the mental health illness.

Self-harm is often thought to only effect young adults, however this isn’t the case. It’s true that self-harm is more common among young adults, as a survey by YouGov in 2018 found that 36% of people aged 16-25 had self-harmed at some point within their lives. However this leaves a lot of people that intentionally injure themselves way into adulthood. Self-harm does not discriminate and anyone can be affected by it, no one is adverse.

It can be difficult to know how to react when you discover someone that you care for is self-harming. Often, many people’s first reaction is to tell that person that what they are doing is wrong and judge their actions as stupid or irresponsible. While this is understandable, it’s important to remember that people who intentionally injure themselves do so for a number of underlying reasons, reasons that maybe you are not aware of, reasons that they may need support with.

If you’re apprehensive about approaching someone who is harming themselves try not to judge them. Often when people self-harm, it’s because they feel that everything else in their life is out of control and that the one thing they feel they do have control over is their own body. Self-harm is often a coping mechanism for people with underlying mental health conditions and people injure themselves as a type of control mechanism. Reasons for this vary, but examples could be:

This list is not extensive and there may be other reasons why a person chooses to injure themselves.

Common myths that surround self-harm are that people do so for attention or to try and because they are trying to take their own lives. This is not always the case. It is true that some people intentionally injure themselves so that people can see that they’re in pain. This could be a way of expressing their emotions and their way of potentially asking for help. Suicide and self-harm are two different things and it is rare that people self-harm with the intention of taking their lives, however the self-harm may be a warning sign that the person may be having thoughts to take their own lives.

There are many ways that a person may self-harm. Cutting is commonly thought of form of self-harm, however intentional burning, hitting and scratching is also common. Other behaviours such as being reckless, promiscuous, poor self-hygiene, refusal to take medication, eating large amounts or nothing at all, drinking excessively and taking drugs are also ways in which a person may choose to harm themselves.

If you know someone or have concerns that someone is self-harming, then try to start a conversation with them. Explain that you do not wish to judge and are there for them should they wish to talk about anything, not just about the marks that you have seen or because of the behaviour that you have noticed. A large number of people with this condition have said that they often feel alone and isolated, so just knowing that someone is there for them may have a significant impact on their wellbeing.

Once a person has started to depend on the release that self-harm may give, it can take more time to stop, so starting that conversation is really important.

To encourage more people to be open and confident talking about mental health, Connect2Care are offering two staff members from any business access to our Awareness of First Aid for Mental Health Training Course, free of charge.

For more information or to enrol team members on our Awareness of First Aid for Mental Health Training Course, email commercial-courses@connect2care.net.

Lindsey is an expert in the field of mental health. She sits on the Executive Committee of the Care Apprenticeship Board and has completed extensive work with individuals experiencing psychosis, schizophrenia, bi-polar and personality disorders, as well as managing a community support team for those enduring mental health issues. 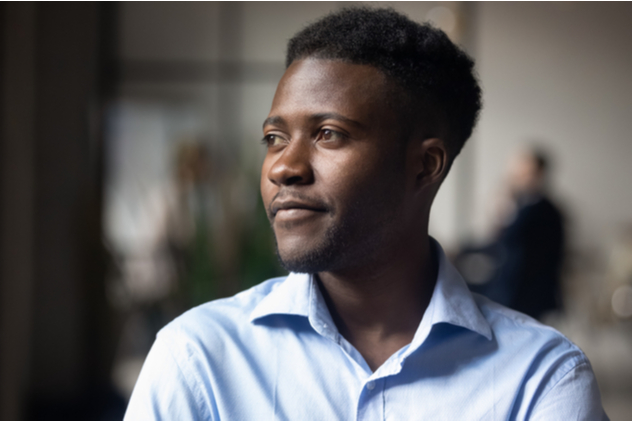 Managing stress levels in the midst of a global pandemic

Who can honestly hold their hand up and say that they are not feeling some type of stress in their life at the moment? 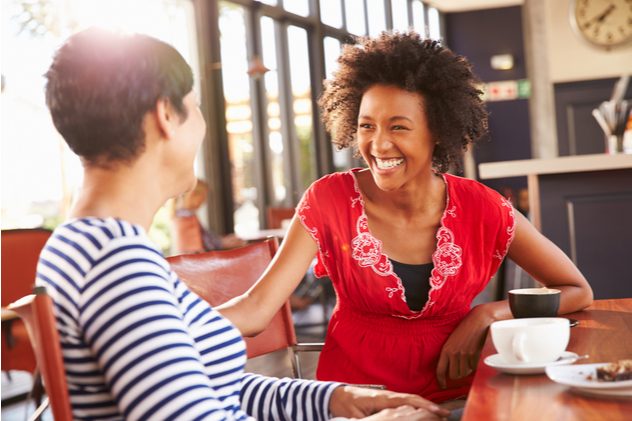 Connect2Care, the leading provider of training and apprenticeships in the healthcare, adult care and early years sectors, is prioritising mental health by offering free training nationwide. 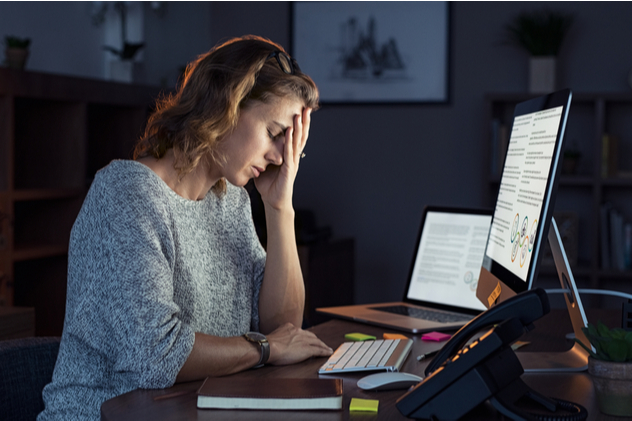 Can I add just one more project to your workload? 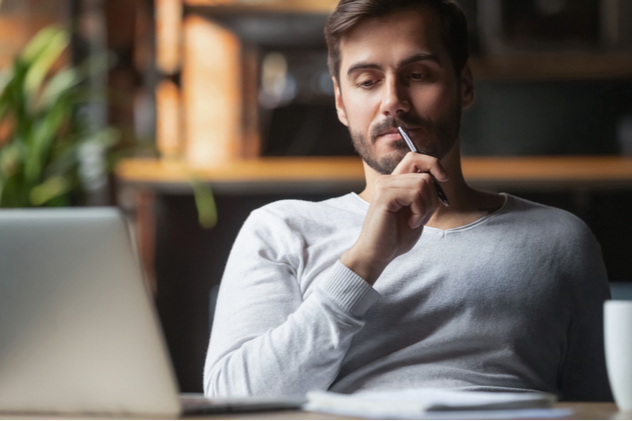 Today is known as ‘Blue Monday’ coined as the most depressing day of the year. We’re mid-way through January, all the Christmas and New Year excitement has fizzled out, which often leaves us feeling a little low.